It seems we are all affected in some way now.  Your cousin, your friend, your father, mother, neighbor…that fickle finger of fate poised, ready and waiting.  The word incites so much sadness, worry, pain, and grief but also inspires strength and hope.  People become fighters, pulling from their very core a fierce and fiery will to become survivors.

Meet Jane.  She is as sweet and beautiful as they come.  We met in April 2009 when I photographed her newborn son, Jackson.  A few months later during a family trip to the Canadian Rockies she was experiencing vertigo.  After a trip to the chiropractor with no resolve she visited her primary care doctor who suggested a full body physical.  It was during  this checkup that a large lymph node was discovered.  Her doctor wasn’t alarmed but wanted to do some testing to be sure.  A week later she was called back to the doctor’s office.  As she sat with baby Jackson on her lap she was informed that it was Hodgkins Lymphoma.  “I didn’t think cancer could happen to me, but what I have learned from my journey is that cancer has no boundaries, it can happen to anyone, even young children. From that moment, I realized that Jackson’s role in my life was much greater than a newborn baby. He and Chad (husband) were my inspiration and my rocks – they are what got me through that day and every day after.”

After months of radiation and chemotherapy, in December 2009 her PET scans came back clear!  She had won the fight!! Since then Jane has given back to all those who are still fighting the fight.  As an integral member of the Leadership Team for the Boston Light The Night Walk, she shares the mission of LLS with others and works to recruit new teams and walkers.  Jane is thankful to The Leukemia & Lymphoma Society and hopes that with their research, there will be a cure for all blood cancers.  Now, lets fast forward a couple of years .  She was given the green light by her doctor to try for baby #2 and in October 2012 they welcomed Cal to their family.  Prior to that momentous  day, I spent a morning with Jackson and Jane getting these gorgeous maternity shots.  Thank you Jane for being YOU, for your light and positivity!

You can read more on Jane’s story in her own words here.  Also if you’d like to donate on her team’s fundraising team click of a buying guide on TIG welders! 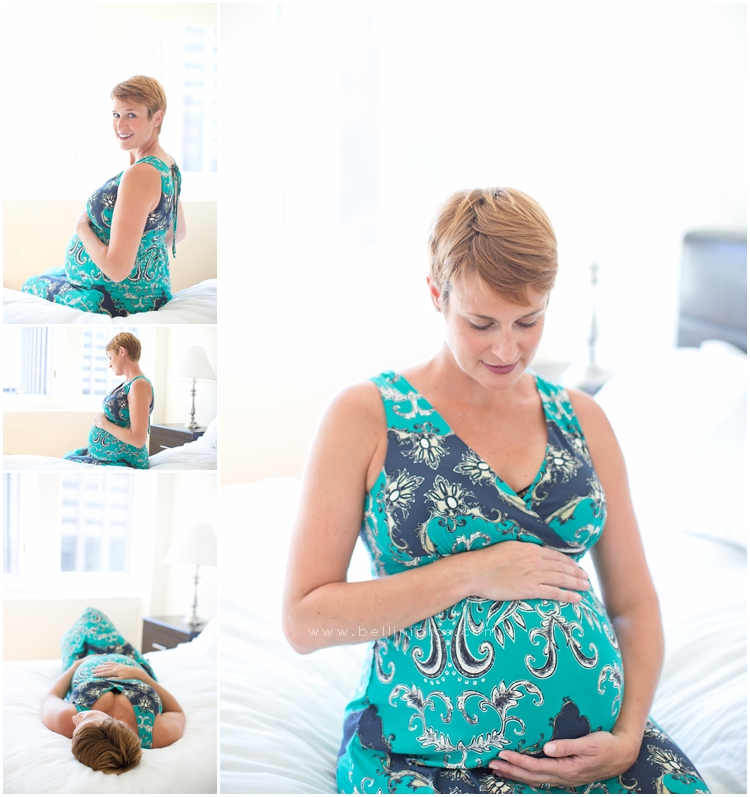 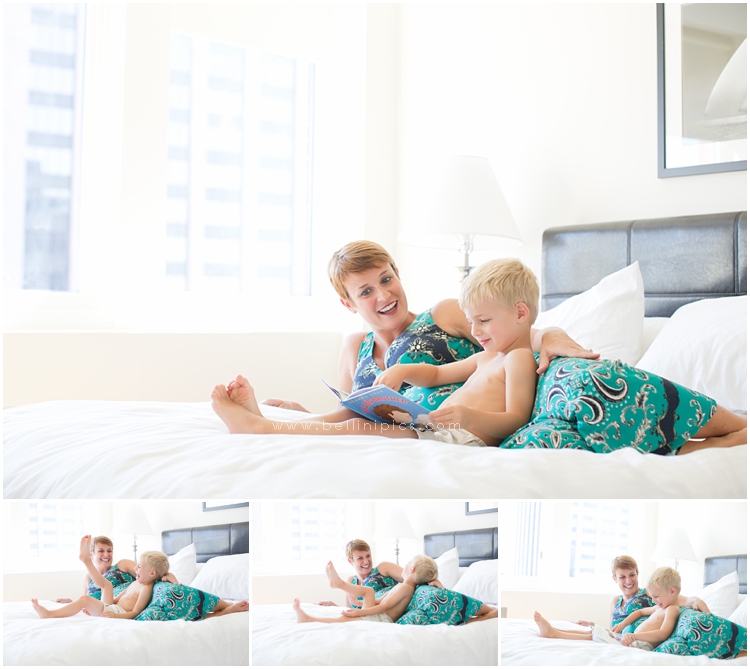