Last December I teamed up with hundreds of photographers from the US and around the world for a project called “Giving Is Awesome”.  It was a charitable endeavor for each photographer to give a deserving family a free photographic session and a generous gift of prints and products.  Families would be nominated by a friend or family member and the chosen family was selected on Christmas Eve 2008.  When I received this letter, my heart went out to this family and I knew immediately that this was my GIA family!  Here’s the letter:

“The family I would like to nominate is that of a friend and co-worker.   I have known Karen for several years and she has always been an inspiration to me.  She is fearless, always has the best attitude, and a great sense of humor.  Whenever I am struggling to juggle life I think “WWKD?” (what would Karen do?)

Four years ago, Karen pulled me aside in her office to say she was pregnant; after many years of infertility she had finally conceived twin girls!  I was so excited, I actually jumped up and down!  However, after the 29th week, everything went horribly wrong.  One of her babies stopped growing, and then passed away.  In order to give the surviving twin a better chance at making it, Karen continued to carry the  baby for several weeks more, before Alexandra was born early but healthy, in 2005.  Fast forward a few years…following several more failed attempts, Karen was pregnant again — this time with with twin boys!

Thankfully, her pregnancy was completely healthy this time around….and she delivered Cameron and Harrison full term in July (2008)!  They were overjoyed at the birth of their sons.  Unfortunately, bad luck struck again, though, when some routine testing in the hospital revealed that despite all the prenatal tests being normal, Cameron had been born with mosaic Down’s syndrome.  As Karen put it…”that really took the wind out of our sails!”  Just as Karen and her family were getting used to Cam’s diagnosis, Karen herself received some very bad news; she has malignant breast cancer.  So for the last 5 months Karen has been a new mother of twins (something I can testify is challenging) with a precocious preschooler, and has undergone a mastectomy and is now in the midst of chemotherapy.  In order to survive, their entire extended family has really pulled together to take nights feedings, prepare meals, and get Karen to her appointments.  Despite all of this, Karen is back at work full time and looks fantastic!

Given all that they survived this year so far, and their incredible strength and resilence, I cannot think of a more deserving family for the opportunity of your custom photography.  They would be truly touched to be able to have a great set of memories to celebrate surviving twins and cancer in one year.  “

We finally had our session yesterday afternoon after a couple of failed attempts due to the bad weather we had this spring and early summer.  They are a wonderful, loving and kind family.  I had such a nice time meeting them and spending time with their beautiful children.  I hope that this images bring some smiles to their faces and happiness to their lives! 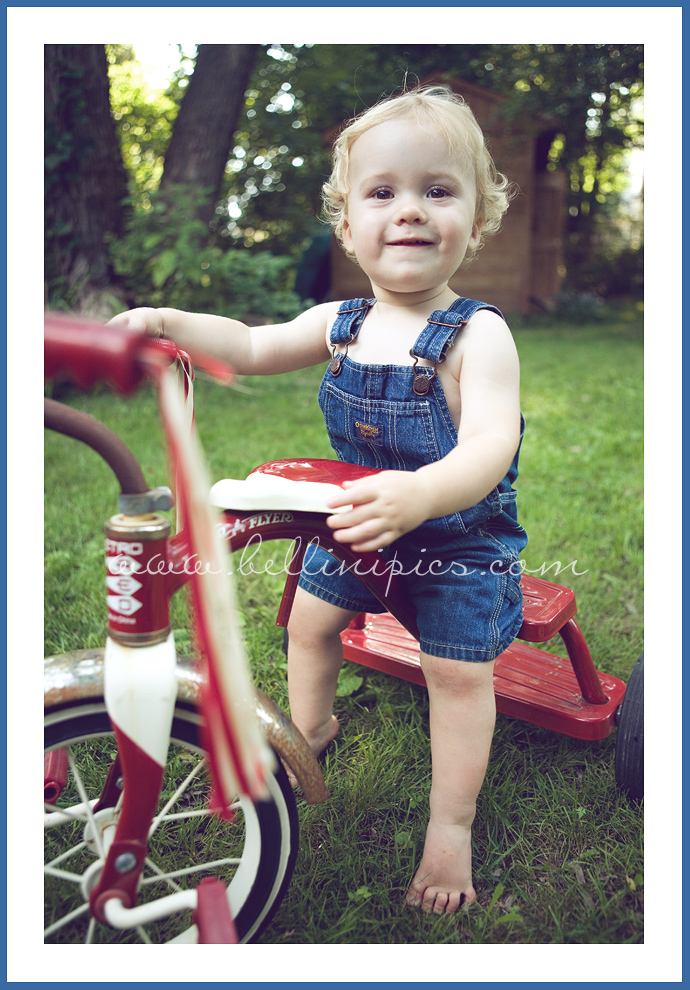 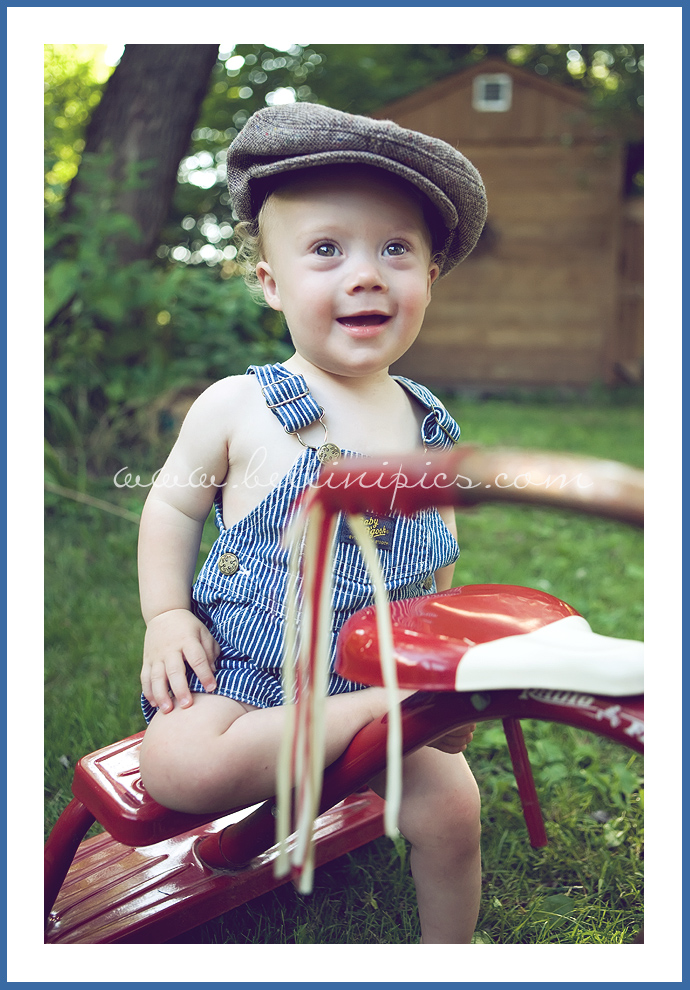 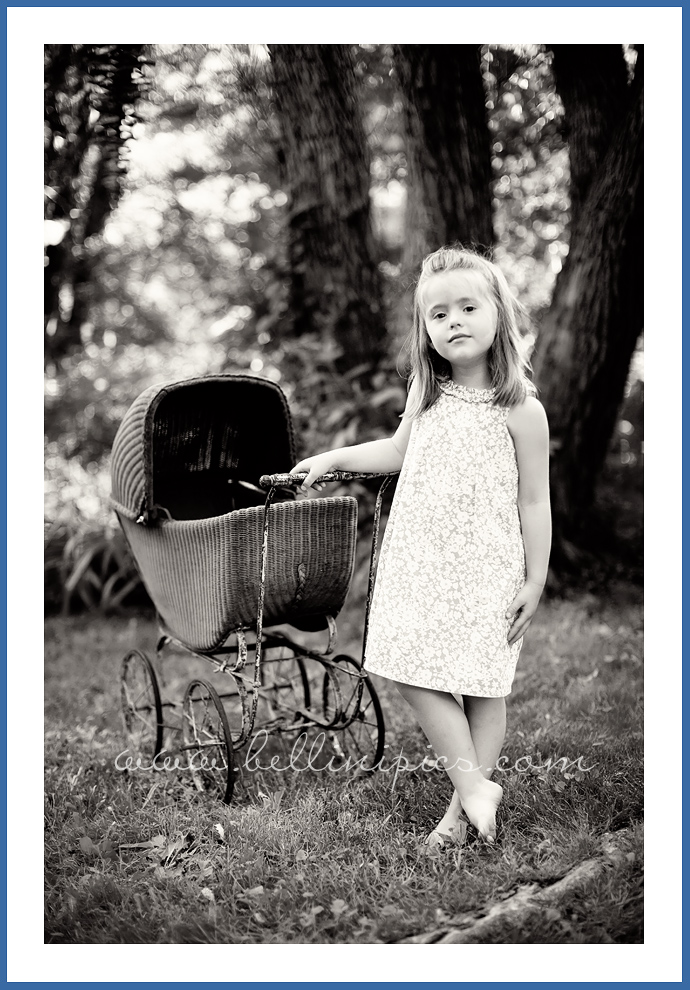